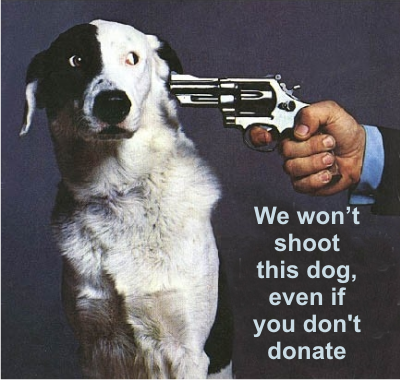 When Gridwatch was first designed, it was simply a research tool, that I shared, but it soon became so popular that it needed its own server to host it, and that took money, and since then the rise in popularity has on many occasions brought the very limited server to its knees – especially when being asked to download large data volumes.

I have never wanted to put advertisements on the site to fund it since by its very nature any commercial funding would detract from the main purpose that the site has become useful for: Namely as a source of unbiased facts and information that people can rely on, that has not been modified to try and encourage you to buy something.

Neither did I feel that I could in any sense sell the data. It is not, in the end, mine to sell. It is the commercial property of the National Grid, of Elexon and BM reports, and indeed Sheffield University. My function is simply to collect it, archive it in a database, and make it extremely accessible to all devices that can support basic HTML.

So I need some extra income to upgrade the server platform, and to be honest, to supplement a personal financial situation that has become worse over the last few years.

So I am asking for donations. You don't have to. No puppies will get shot if you don't. If you can't afford to, don't. But if you can, and if Gridwatch has been useful to you, please do.

The donate button will take you to PayPal who will take money via PayPal, or via a standard credit card.

Just select the amount you want to donate, and hit that button!